Estrid and Emile met in 2010 and started to work together in 2011 as they were studying object design. They quickly turned to art and both graduated from Paris school of Fine Arts and Pasadena Art Center College of Design. They feed from their background – Estrid as a drummer in punk bands, and Emile as a train engineer – that bring them instinct and analysis, control and eruptions, humanity and automatisation, in the present context and in current models. They create installations and sculptures, and moving images where manual labor is mixed with industrial techniques of image production. 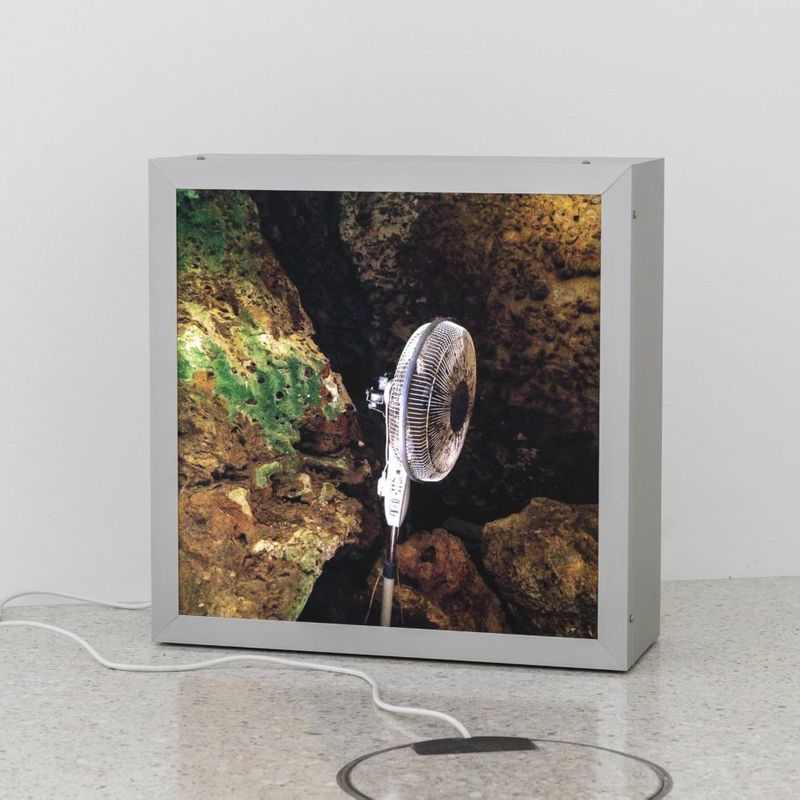