Celina Teague is a mid-career established artist, who originates from the United Kingdom, like other famous artists such as Sarah Morris, Sweet Toof, Oona Grimes, Harland Miller, and Lewis. Celina Teague was born in 1981.

Through colonisation and the resulting rise of its Empire, the United Kingdom reached the status of a giant, although the prosperity and economic power did not shelter it from the obvious cultural supremacy of other continents and countries. With the United States on one side and its European neighbours on the other, Britain had been to a rather significant degree eclipsed by their respective influence on the art of the modern period. But it is towards the end of the nineteenth century that it truly became an essential and crucial agent in the development of the avant-garde, through radical and progressive trends such at the Arts and Crafts Movement, which would become essential to the further development of bohemian artists movements or other artist-led organisation of the twentieth century. Vorticism is a noteworthy movement, essentially distinctive of British modernism, it involved artists renowned for their affiliation to the Bloomsbury group. A few critically remarkable British artists of the modern and contemporary era include Stanley Spencer, Francis Bacon, Lucian Freud, Leon Kossoff, Frank Auerbach, David Hockney, Bridget Riley and Paula Rego among others – as well as the YBA generation led by Damien Hirst, Tracey Emin, Marc Quinn and Chris Ofili, in more recent years.

Celina Teague was born in 1981 and was largely inspired creatively by the 1990s. In the United Kingdom, a group of artists known as the YBAs, or Young British Artists, dominated the artistic culture of the decade. They were a loosely affiliated and diverse group, united generally by their age and nationality. Many of the members had attended the Royal College of Art and Goldsmiths in London, and were favoured by Charles Saatchi, the ‘super collector’ of art at the time. The most well-known member of the group is arguably Damien Hirst, and other members included Chris Ofili, Tracey Emin, Marc Quinn, Gavin Turk, Sarah Lucas and Sam Taylor-Johnson (née Sam Taylor-Wood). Through their use of shock tactics and sensationalism, the YBAs garnered a divisive reputation image which was further fuelled by their use of throwaway materials, wild lifestyles and an attitude that was at the same time rebellious and enterprising. The group dominated the British art scene in the 1990s and their group show ‘Sensation’ is now viewed as legendary. Relational Aesthetics, a term coined by curator Nicholas Bourriaud to describe the act of making art based on human relations and their social context, became a leading idea in the 1990s. Works by artists including Douglas Gordon, Gillian Wearing, Philippe Parenno and Liam Gillick were described as significant artists who worked to this agenda. 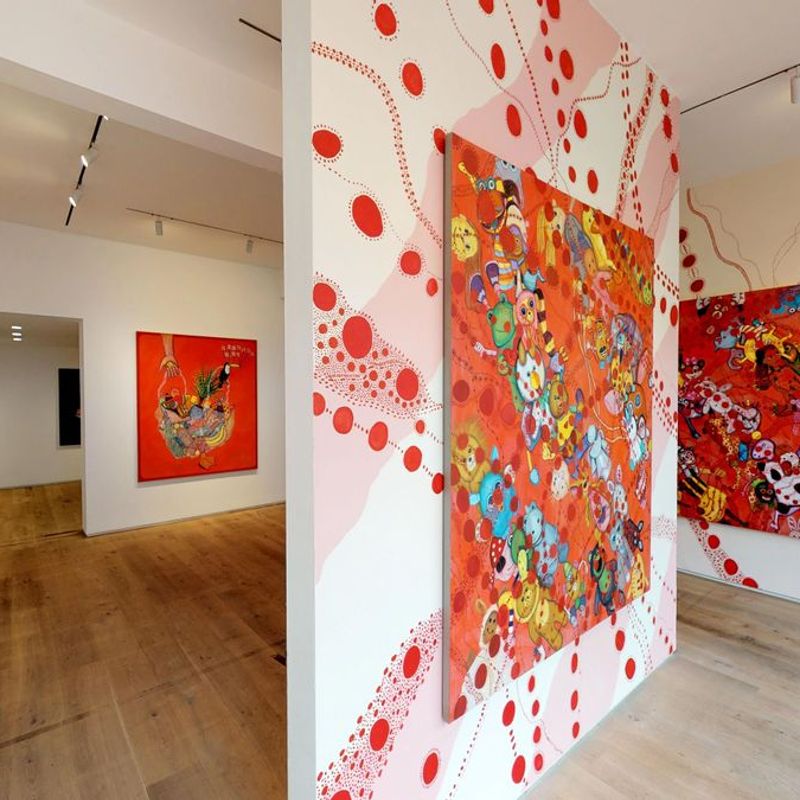 Not For the Kid’s Room 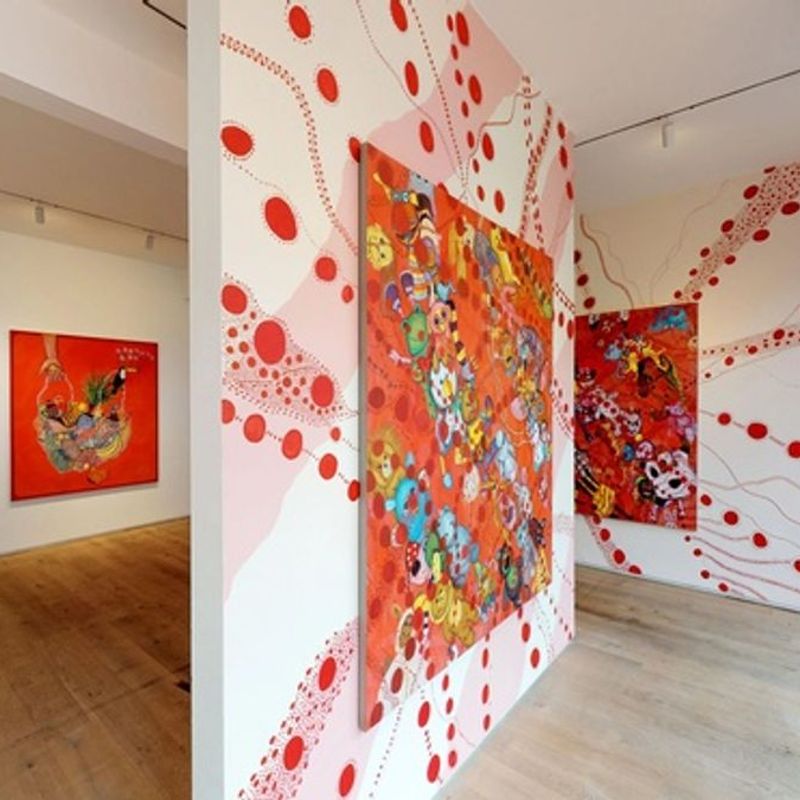 NOT FOR THE KID'S ROOM