Bernard Frize is an established contemporary artist, who originates from France, like other artists such as Thibaud Dupin, Marcelline Delbecq, Roxane Daumas, Chloé Vanderstraeten , and Toni Grilo. Bernard Frize was born in 1954.

Bernard Frize's work is available on display in several galleries around the globe such as in Austria, Belgium, and the United States. The galleries exhibiting Bernard Frize's work include Galerie nächst St. Stephan Rosemarie Schwarzwälder in Vienna, Galerie Micheline Szwajcer in Brussels, and A arte Invernizzi in Milan. Bernard Frize's work has most recently been displayed during the exhibition Gazing into the void at Bjorn & Gundorph Gallery in Aarhus, Denmark. The exhibition was open from 24 October 2019 until 28 November 2019. Bernard Frize's other most recent exhibitions listed on Artland include the exhibitions; NOW OR NEVER (17 May 2019 - 13 August 2019) at Perrotin | Paris, Turenne in France and Journey in Autumn (11 September 2019 - 26 October 2019) at Perrotin | New York in the United States.

On Artland Bernard Frize's artworks can be found in the collection of Andreas Stucken and Thomas Saltiel, who for instance also has works by other artists including Ali Hasanov, Won Sou-Yeol, and Cristiano Carotti.

France has been an important nation in the unfolding of modernism. During the 19th century, France established the beginnings of what is currently known as the avant-garde, including movements such as Impressionism, Post-Impressionism and Art Nouveau, led by world renowned artists. In the first half of the twentieth century, Paris was an essential intellectual and cultural centre, establishing vital movements such as Cubism, Fauvism, Dadaism and Surrealism, amongst others. These movements blossomed at the beginning of the century, in the period immediately preceding the Second World War. Major French artistic figures from the beginning of the century include Paul Cezanne, Pablo Picasso, Georges Braque (Spanish national who settled in France) Francis Picabia, Marcel Duchamp, Man Ray, and Le Corbusier amongst many of others.

Bernard Frize was born in 1954 was primarily influenced by the distinctive cultural milieu of 1970s. Conceptualism is often perceived as a response to Minimalism, and the dominant art movement of the 1970s, challenging the boundaries of art with its revolutionary features. The movements that ensued were all characteristic of a strong desire to evolve and strengthen the art world, in response to the tensions of the previous 1960s. Process art branched out from Conceptualism, highlighting some of its most essential aspects, but going further in creating mysterious and experimental artistic journeys, while Land Art brought creation to the outsides, initiating early ideas of environmentalism. In Germany, Expressive figure painting was given a second chance for the first time since the decline of Abstract Expressionism almost two decades, the genre reclaimed its distinction through the brushstrokes of Gerhard Richter, Anselm Kiefer and Georg Baselitz. The multicultural and refined position that New York city held in the 1960s remained just as influential in the 1970s. With multiple international renowned artists gravitating the galleries and downtown scene, the city once again strengthened its reputation as the artistic hub of the era. The critically engaged Mono-Ha movement, comprised of Japanese and Korean artists, flourished in Tokyo in the 1970s. Rejecting traditional ideas of representation, the artists favoured an interpretation of the world through an engagement with materials and an examination of their properties. The artworks would often consist of encounters between natural and industrial materials such as stone, glass, cotton, sponge, wood, oil and water, mostly left intact.

Gazing into the void 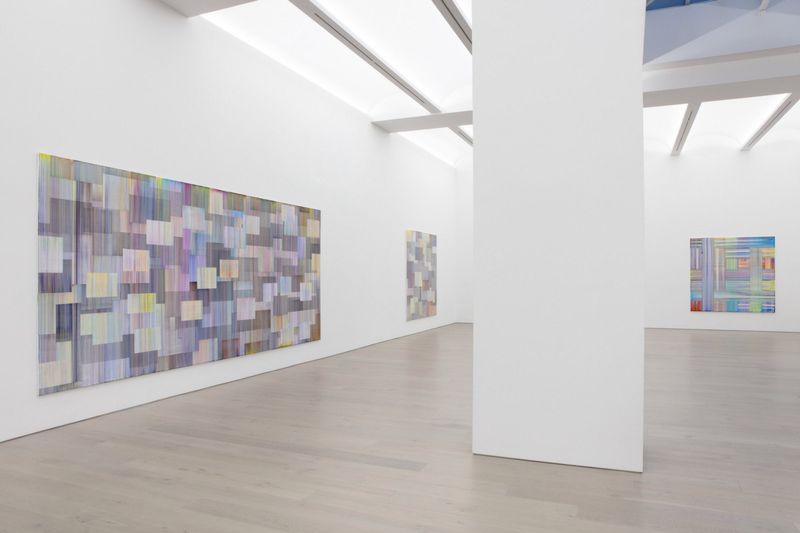 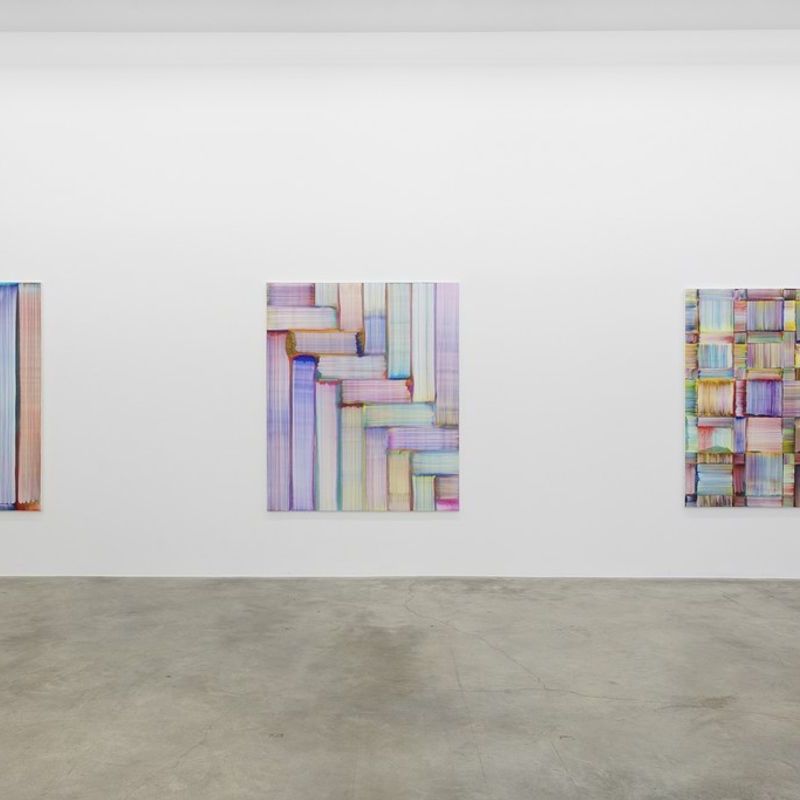