Balthasar Burkhard is a Swiss photographer known for his expressive black and white photographs. Born on December 24th, 1944 in Bern, Switzerland, Burkhard studied photography under Berne Photographer Kurt Blum. He emerged in the artistic community at the beginning of the 1970s with contemporary large format shots. Balthasar Burkhard's photographic approach was resolutely influenced by the questioning of plasticity in art. His images are taken with extreme precision and finesse which exalt the value of light in black and white photography such as in his Water series. Burkhard technique revolves around shooting themes of traditional iconography alongside female sex and his subjective approach which aims to de-contextualize the subject to magnify it. The work on large format is part of Balthazar Burkhart's signature such as in the Grand nu (1983) whose shots can be extended up to 13 meter long thanks to his mastery of black and white and their gradation. He has been described as a “hyper-realist dreamer” and his poetical work has been exposed several times in Switzerland such as Balthasar Burkhard, Musée des arts contemporains, Grand-Hornu (2011) and Omnia, Kunstmuseum, Berne in 2004. He died on April 16th, 2010 in Bern. 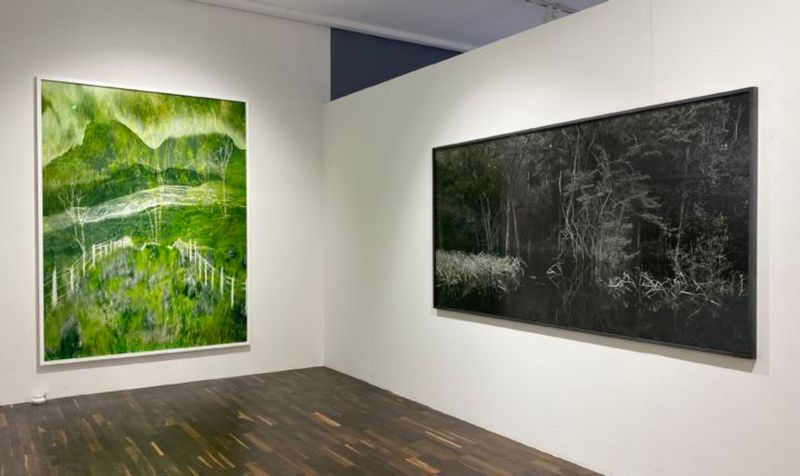 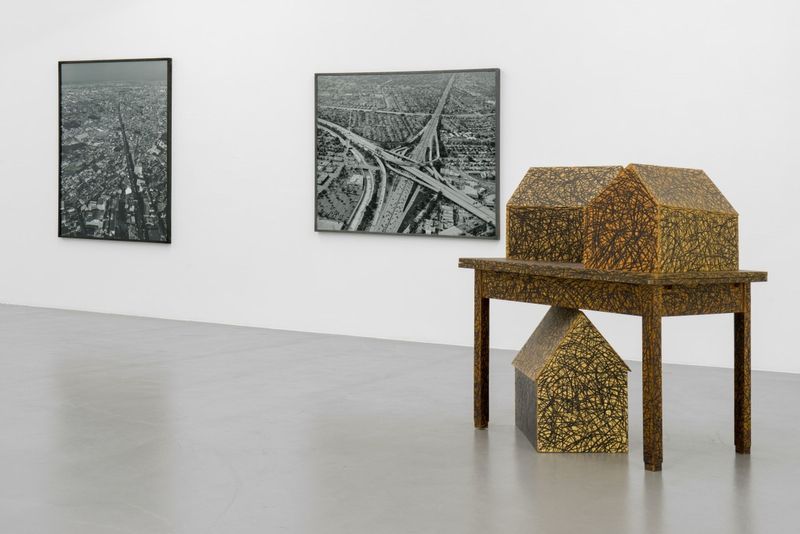