Arnaldo Pomodoro is a contemporary artist considered well established, who originates from Italy, like other artists such as Antonella Sissa, Mario Ceroli, Achille Farina, Costa Toni, and Elisabetta Zara. Arnaldo Pomodoro was born in 1926.

Arnaldo Pomodoro currently has one work available for purchase on Artland.

The classical era of the Romans has exerted a consequential influence on the cultural and intellectual evolution of Italy, contributing to the uniqueness of the country and its immense artistic legacy. Italy is also the country that epitomizes the Renaissance, “Riniscita” in its original language, which translates to “rebirth”. From the early 1400s, the Renaissance has been a fervent period of cultural and political flourishing, inducing revivals in art, architecture, music, poetry and philosophy. Although greatly affected by the fascism of Mussolini in the modern and contemporary era, Italy has never lost its place as one of the most powerful artistic centres, home to pioneering movements such as Futurism and Arte Povera, as well as the expressive painting of the Transavanguardia and the Minimalism related to the Zero Movement. Some highly eminent Italian artists from the twentieth and twenty first centuries include Giorgio Di Chirico, Giacomo Balla, Giorgio Morandi, Alberto Giacometti, Lucio Fontana, Michelangelo Pistoletto, Francesco Clemente and Mimmo Paladino.

Arnaldo Pomodoro was born in 1926 and was largely influenced by the 1930s. globally this period can be best characterised by the clash between the world’s predominant political philosophies - Marxist Socialism, Capitalist Democracy, and the Totalitarianism of both Communism and Fascism. In the Soviet Union, Stalin’s government needed urgent funds to implement the rapid industrialisation demanded by the first Five Year Plan. It initiated a secret proposal to sell off treasures from the State Hermitage Museum in Leningrad (St. Petersburg), including a primary list of two hundred and fifty rare paintings by the Old Masters, many of which found their way to the collection of Andrew Mellon via the New York based art dealing company, Knoedler. 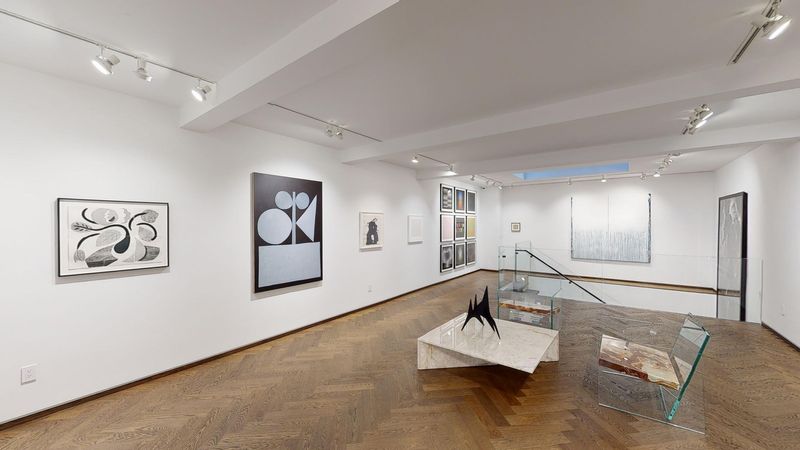 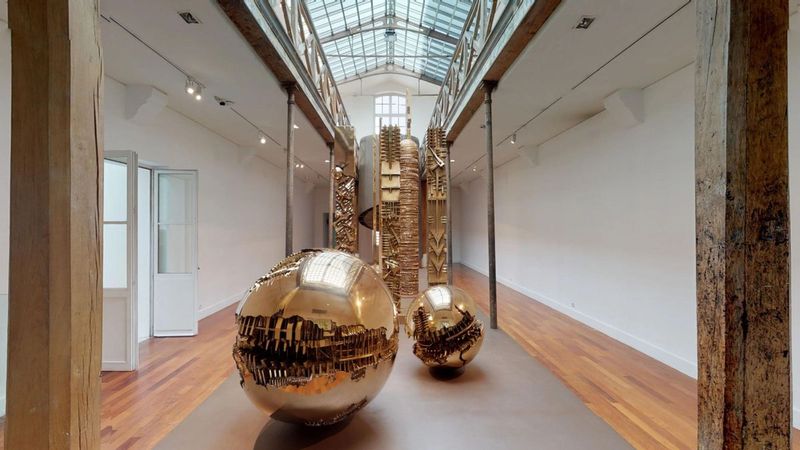