Andrius Zakarauskas studied painting at the Vilnius Academy of Arts. Since 2004 he has been a participant in various group exhibitions in Europe and the USA, his works have been presented in prestigious galleries and contemporary art fairs. Since 2005 he has held several solo shows in Lithuania and abroad. In 2009 he became the winner of the competition “Young Painter Prize”. In 2011 Zakarauskas received a Young Creator Award from the Ministry of Culture of the Republic of Lithuania. The artist’s works are held in the collections of Lewben Art Foundation, Modern Art Centre in Vilnius and represented in the info centre of National Gallery of Art.

Although the elements of several art genres can be found in Zakarauskas’s works, his paintings often have no plot and verge on abstraction. In many of his compositions we see the same faceless male figure, whose posture and clothes betray that it is an image of the painter himself. These visual clones of Zakarauskas are multiplied, deformed, decomposed into separate parts, arranged rhythmically, interlaced and become elements, patches and strokes of not only the narrative of the work, but also its visual structure. By inserting his image into the structure of the painting, the painter almost identifies himself with it. Thus, self-portraits are used for the exploration and conceptualisation of painting; through them Zakarauskas explores the relations between painting and a painter. He himself becomes a creator, an observer and an object of creative work at the same time. This kind of narcissistic approach to painting raises the questions of the creator’s status and the place of painting in the world of art, and provokingly addresses the theme of the artist’s cult. Zakarauskas is engaged in a constant discussion with the history of painting and questions the established myths about the artistic work. He also explores the possibilities of painting as a means of expression and devotes much attention to the surface of a painting, its expression and picturesqueness.

Along with a wide cultural context, the works by Zakarauskas are characterised by a considerable amount of intimacy and self-reflection. In addition to containing references to the theoretical discourse, his painting reveals an individual approach and conveys the artist’s state of mind. The dominant combinations of greyish and black hues create a pensive and melancholic mood, and the topic of male-female relations occasionally appearing next to the main theme adds a pinch of lyricism. These personal details are used sparingly, through hints; however, emotional impulses enrich Zakarauskas’s work and personalise its problematics. 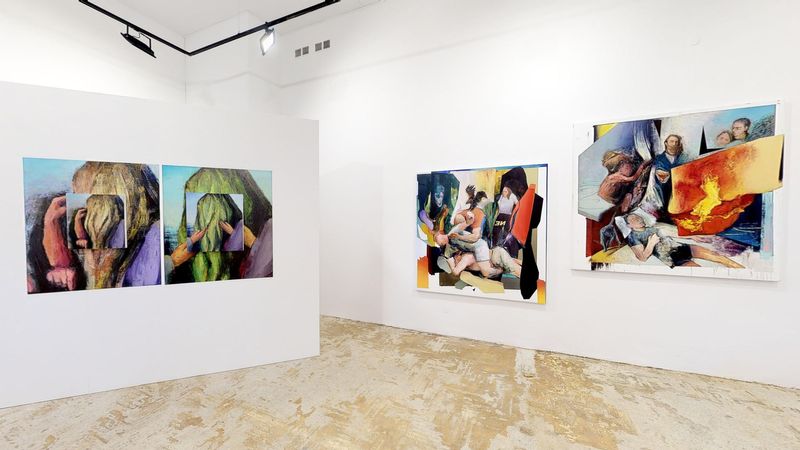 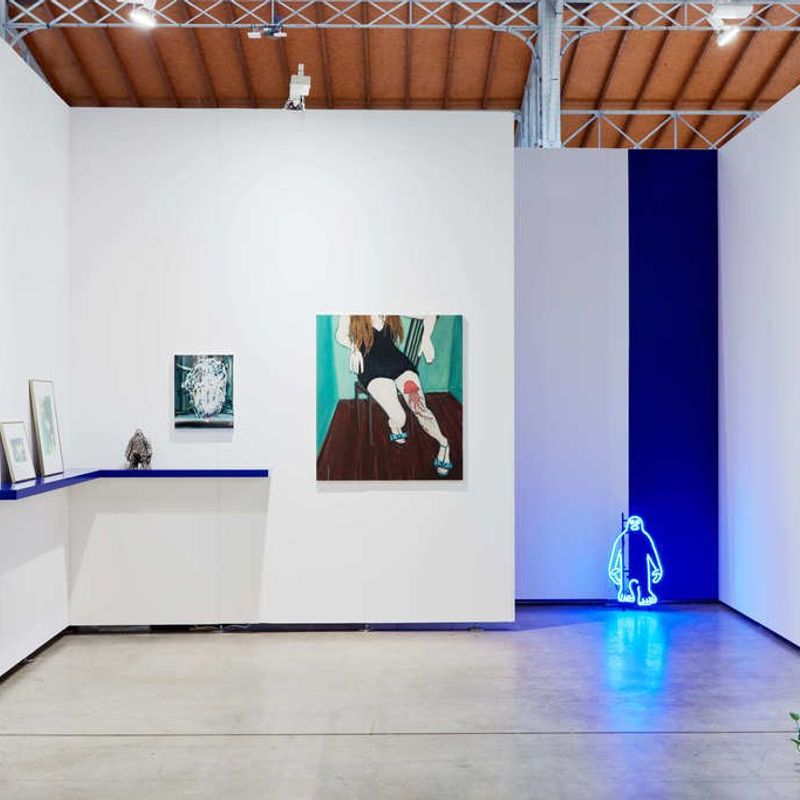 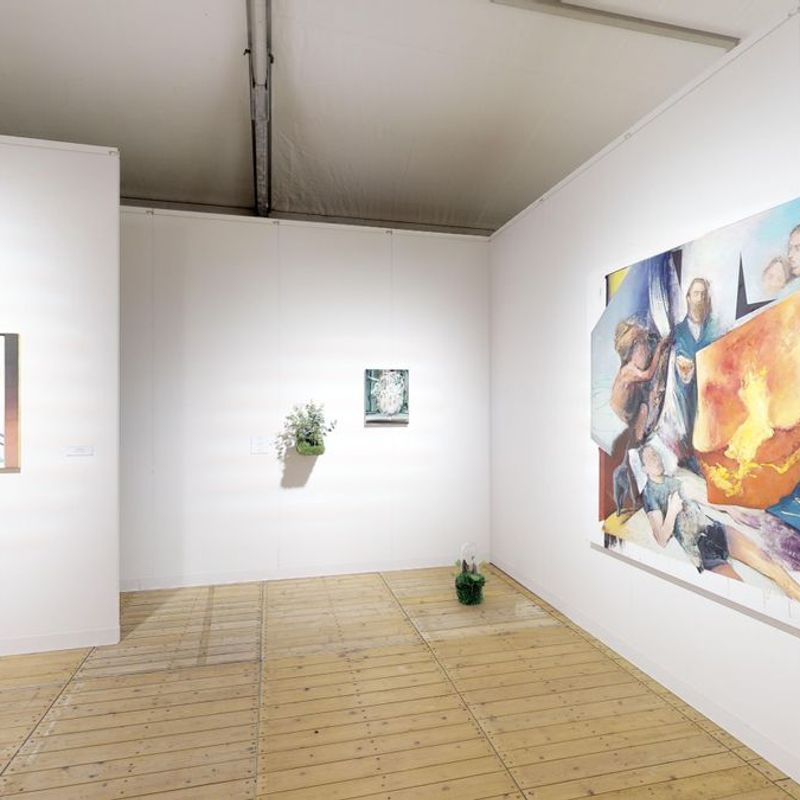 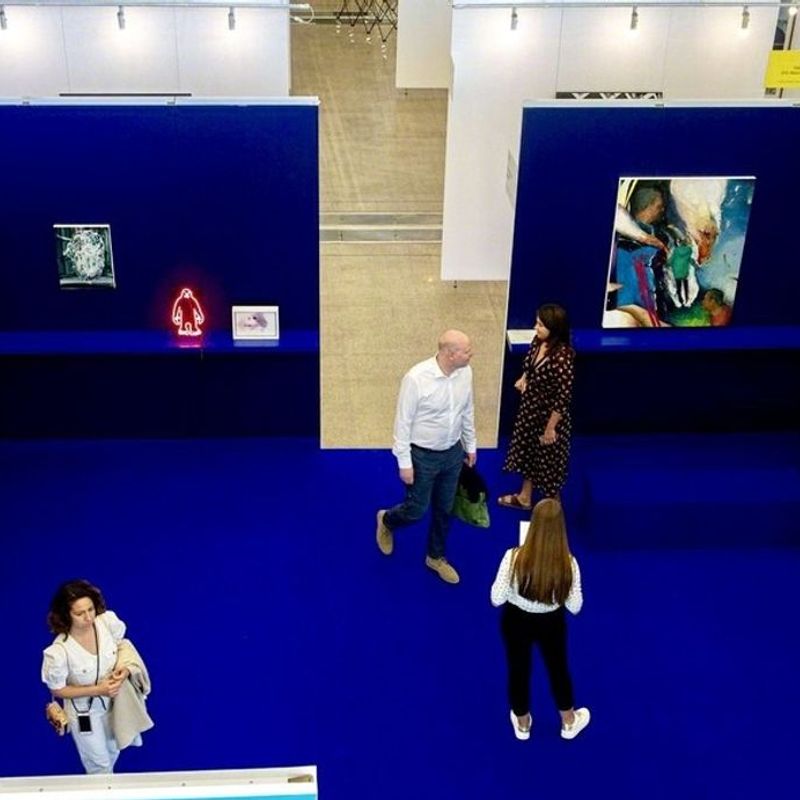 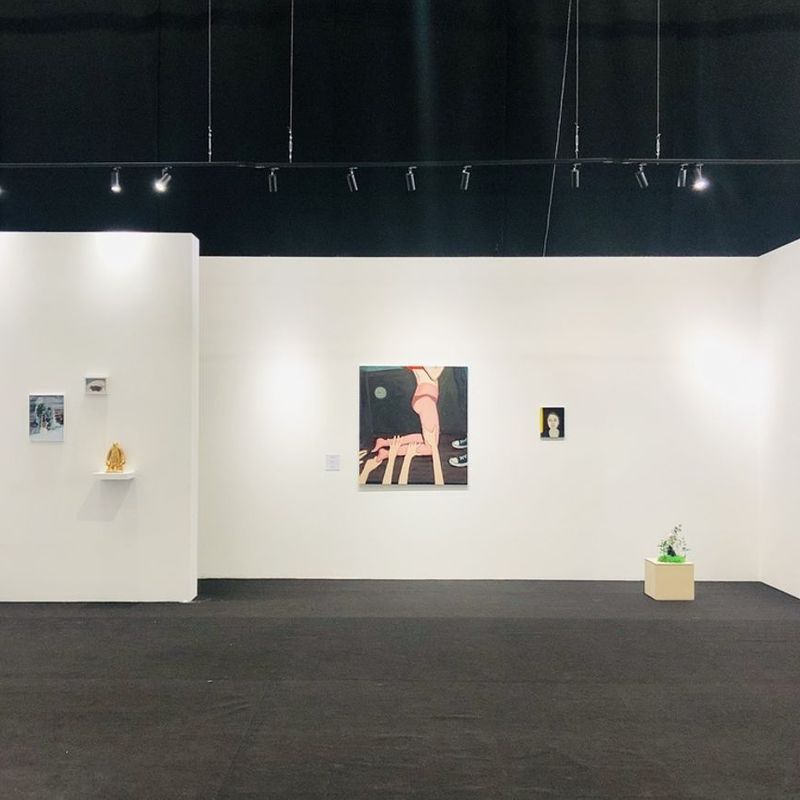