Ana Manso is seen as an established mid-career contemporary artist, who was born and brought up in Portugal, like other celebrated artists such as Joao Felino, Luís Nobre, Vítor Pomar, Susana Gaudêncio, and Carlos Noronha Feio. Ana Manso was born in 1984.

Ana Manso is represented and exhibited by two galleries. These are Umberto Di Marino in Naples, Italy and Galeria Pedro Cera in Lisbon, Portugal. Ana Manso most recent exhibition recorded on Artland was at Umberto Di Marino in Naples (10 February 2020 until 17 March 2020) with the exhibition Tomorrow’s weather. Ana Manso's only other recorded exhibition on Artland is Eye Massage, which took place at Galeria Pedro Cera in Lisbon, Portugal (09 November 2018 - 22 December 2018).

It is the collector Fabio Frasca, who is in possession of art by Ana Manso at Artland. Fabio Frasca also has works by other artists including Sarah Derat, Sissi Farassat, and Shahnaz Aghayeva.

Born in 1984, Ana Manso grew up during the 1990s and was influenced by the artistic atmosphere of the time. In the United Kingdom, a group of artists known as the YBAs, or Young British Artists, dominated the artistic culture of the decade. They were a loosely affiliated and diverse group, united generally by their age and nationality. Many of the members had attended the Royal College of Art and Goldsmiths in London, and were favoured by Charles Saatchi, the ‘super collector’ of art at the time. The most famous member of YBAs is arguably Damien Hirst, and other members included Chris Ofili, Tracey Emin, Marc Quinn, Gavin Turk, Sarah Lucas and Sam Taylor-Johnson (née Sam Taylor-Wood). Through their use of shock tactics and sensationalism, the YBAs gained a divisive public image which was further fuelled by their use of throwaway materials, wild lifestyles and an attitude that was at the same time rebellious and entrepreneurial. The group dominated the British art scene in the 1990s and their group show ‘Sensation’ is now viewed as legendary. The art world was influenced by a number of trends throughout the decade, the divisive, hyper-realistic sculptures of Maurizio Cattelan and the sensitive, conceptual work of Felix Gonzalez-Torres epitomised the atmosphere of the era. 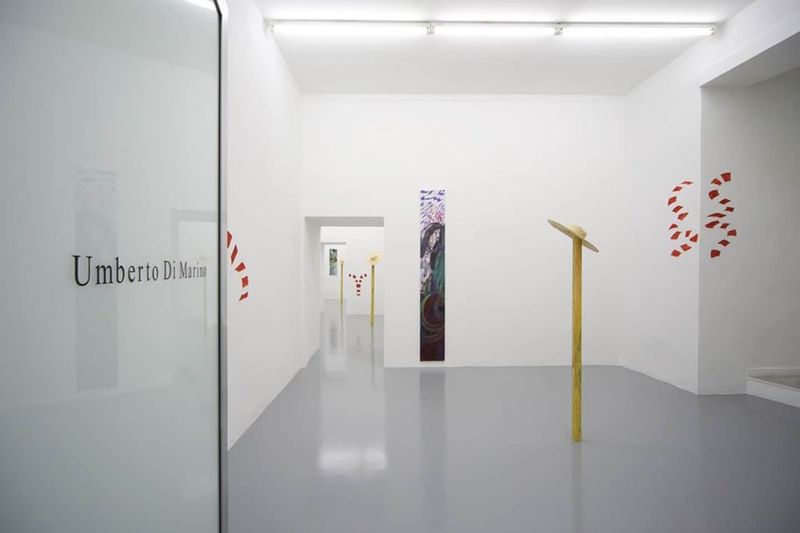 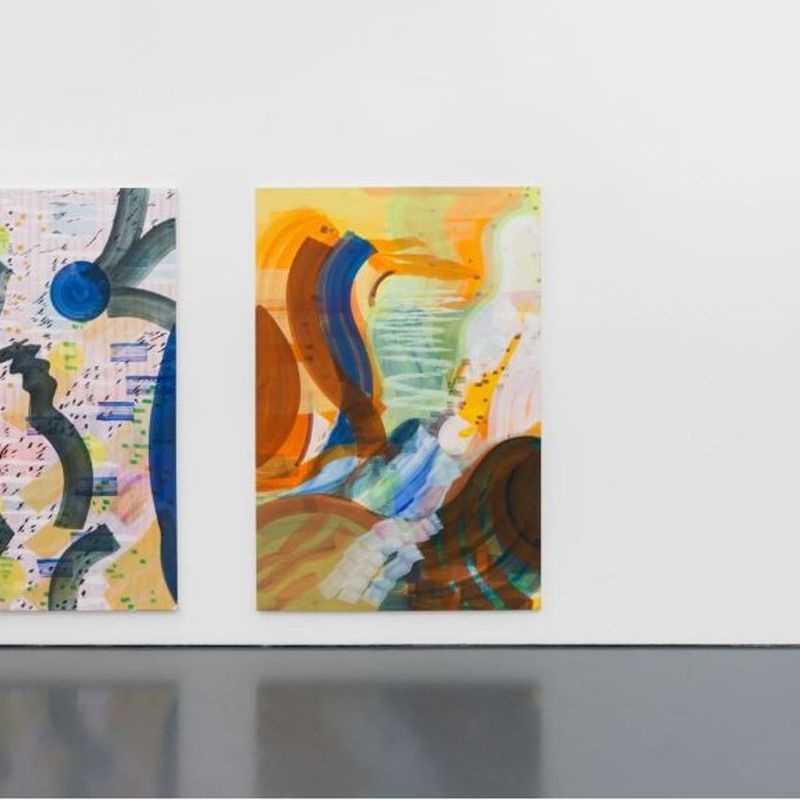